DJ’s Bob Eubanks and Reb Foster of Radio Station KRLA in Pasadena, California hired the Beatles to appear at the Hollywood Bowl on August 23, 1964. There was a Beatles Press Conference held at the Cinnamon Cinder nightclub owned by Bob Eubanks before the Beatles performance at the Hollywood Bowl.  Jerry Long was chosen by Reb Foster to photograph the Beatles at this event.  Other acts performing included the Righteous Brothers and Jackie DeShannon.  Many of Jerry’s Beatles photographs were published in the “KRLA Beat” newspaper and sold at various record stores in the LA area. 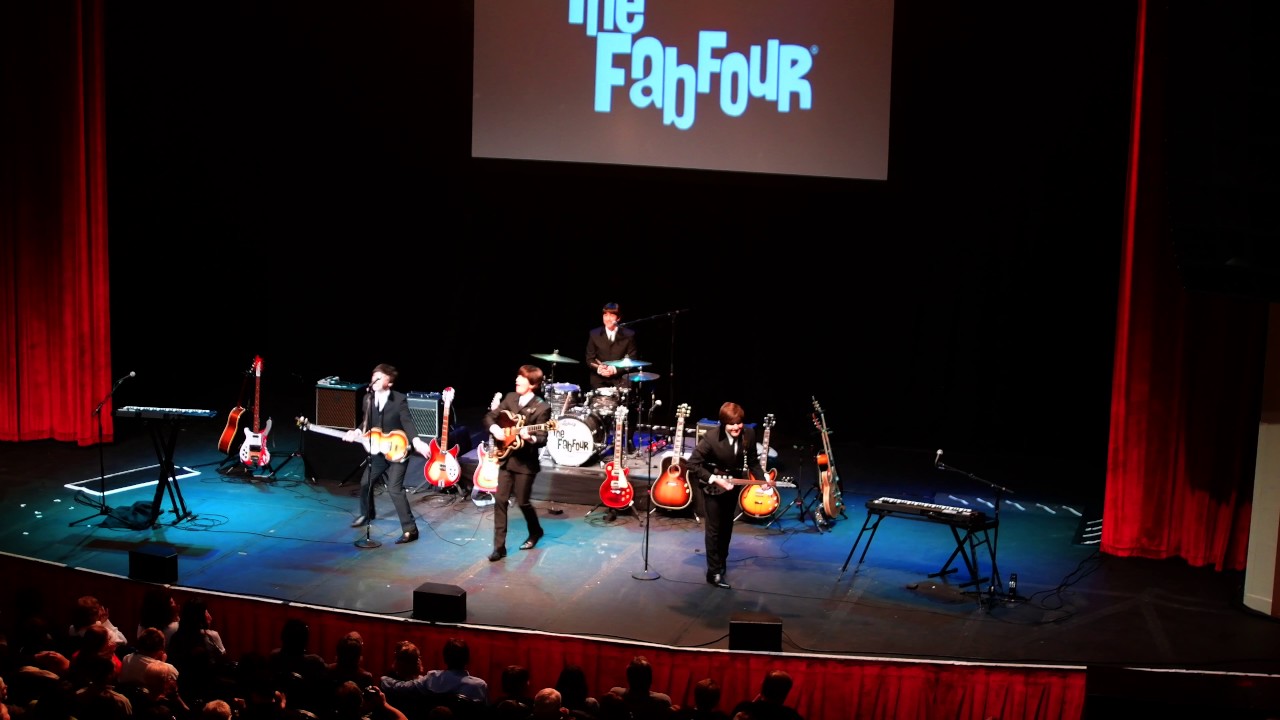 The store is under construction right now — no orders shall be fulfilled. Dismiss